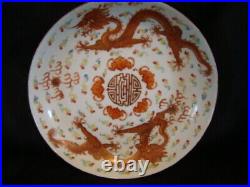 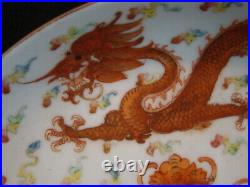 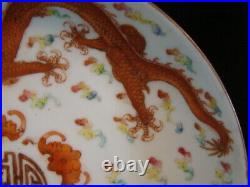 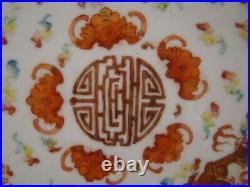 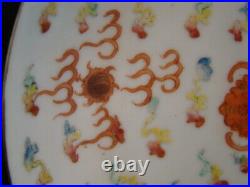 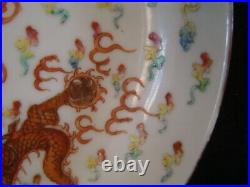 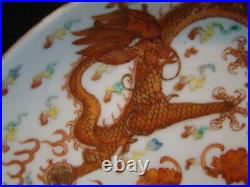 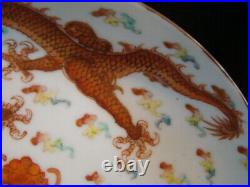 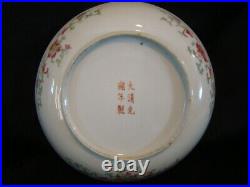 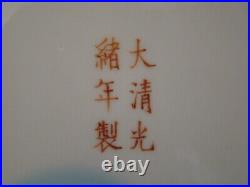 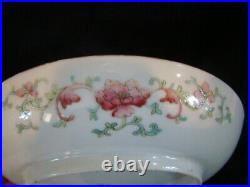 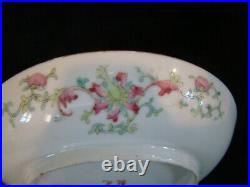 In excellent condition with no damage, brought back from Foochow China in 1904 by Evelyn Marsh, From the personal property of Ben H. Marsh was a Methodist Episcopal Missionary appointed to Anglo-Chinese College in Foochow China in 1898, he married his wife Evelyn C.

Pinkney in Foochow in 1900, they had 2 daughters that were born in Foochow. Marsh was the Principal at the Foochow Graded school for children of foreign residents.

Marsh died suddenly June 18th 1904 in Foochow and is buried there. Marsh decided to return to America in July 1904. We recently acquired 6 large boxes of items that were brought back to the United States from Foochow China in 1904 by Evelyn C. Marsh when she traveled to Kobe Japan. Also some books and documents that were sent to Mrs.

This item is in the category "Antiques\Asian Antiques\China\Plates". The seller is "theworldunhinged" and is located in this country: US. This item can be shipped worldwide.