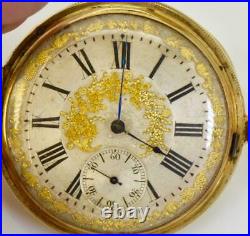 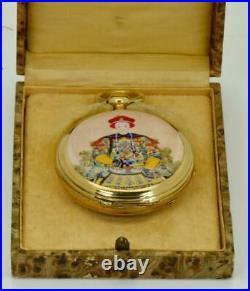 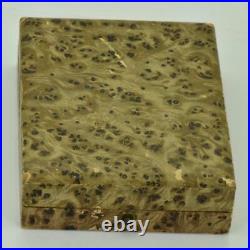 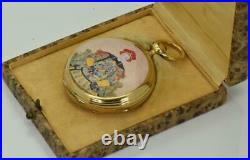 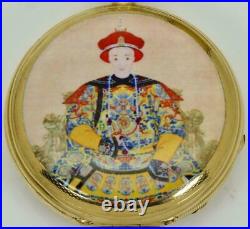 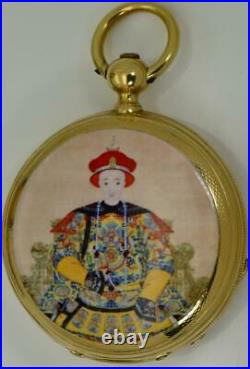 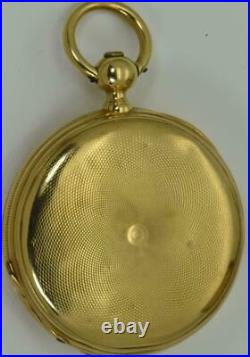 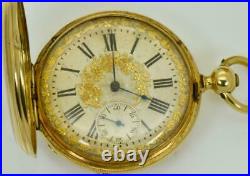 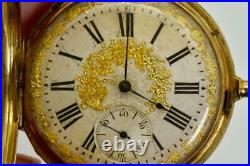 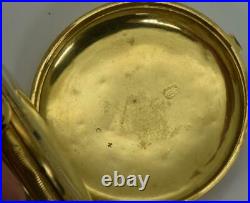 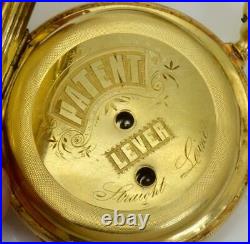 Ferdinandov, who was the Bulgarian ambasador in Beijing during 1960's. He brought over 1000 Chinese watches and clocks. His collection is considered for the biggest one in the whole Eastern Europe! Clocks and watches were never devices owned by the everyday citizen of China. The Chinese had been using a public time keeping system that was based on a combination of sun dials, water clocks, and astronomical observations.

While the EQUINOCTIAL SYSTEM divides a 24 hour day into 12 equal periods, with each having four quarters (thus each quarter corresponds to an half-hour in western time keeping system), this system was only used by astronomers and astrologers. Because China was an agricultural based society, the PRACTICAL Chinese hours was the TEMPORAL SYSTEM, which were based on sunrise and sunset. Both the day and the night were divided into six equal periods. This obviously made the periods unequal because of seasonal changes: As winter approaches, the "day periods" became shorter; while during the summer, they become longer. To make things even more complicated, in practical use the night was actual divided into five "special" night periods, instead of the theoretical six; and each night period was in turn divided into five "points" equally. The first Chinese watches were originally constructed by the Mandarin Jesuit missionaries for the Chinese emperors since the late Ming dynasty (late 16th century to 1644).

The emperors considered the watches as both astrological toys and jewelry. In fact, horological and astronomical instruments were the items that caught the emperors' eyes and allowed the missionaries to obtain their feet in the Chinese doo. By the Manuchu (Ch'ing) dynasty (1644 - 1911), watches imported from Switzerland had become the Emperors' favorite toys. The watches came in different shapes and types (such as a gun form watch, a musical watch, or a singing bird box with a watch), and no expense was spared in terms of jewelry ornamentations. Today you could still see part of his collection in the National Museum in Beijing.

While K'ang-hsi had commissioned watches from his missionaries and Swiss horologers, Ch'ien-lung was more nationalistic by ordering Cantonese artisans to construct clocks in the "western fashion". 1769, who entered the court while following the ambassador of Holland, and built a pendulum clock inside the Old Imperial Summer Palace Yuen-Ming-Yue. Imported successfully a cylinder watch that was fit inside a gold and enamel empire case with seeded pearls ("Montre D'or Empire", the French Empire Style Gold Watch).

The enamel painting was frequently a depiction of flowers. The fact that the automaton companies were the leading horological importers of China showed that the Chinese continued to consider watches as mechanical toys.

The Chinese were still using the temporal time system in everyday life. Even though some clever watchmakers did create watches that had an adjustable chapter to accommodate the changing time periods, the requirement of having a horologer to adjust the chapter daily rendered the adjustable watch impractical. The normal, "non-adjustable" version, continued to be only used by astrologers. Hence it was no suprise for the automaton companies that their wealthy Mandarin customers were mainly interested in Jewelry watches, or Repeaters. Save for the emperors and his court mathematicians, scientists and astronomers, no one seemed to be interested in purchasing a chronometer, a chronograph, or a calendar watch because no one would use a watch for actual timekeeping.

The latter type of watches was particularly impractical in China, because the Chinese had always been using the lunar caleChinese watch history. Auctiva offers Free Image Hosting and Editing. The item "MUSEUM antique Chinese Qing Dynasty 18k gold&enamel watch by Royal Exchange" is in sale since Sunday, May 17, 2020.

This item is in the category "Jewelry & Watches\Watches, Parts & Accessories\Watches\Pocket Watches". The seller is "riaerica2000" and is located in Sofia. This item can be shipped worldwide.